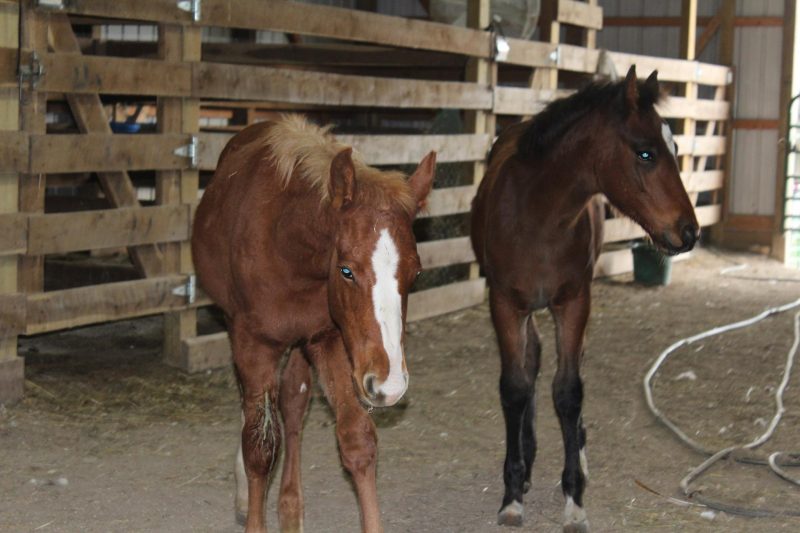 The International Society for The Protection of Mustangs and Burros has paved the way for creating their first wild horse adoption program way back in 1968, which eventually led to the federal Adopt-A-Horse/Burro Program under the Bureau of Land Management (BLM) in the USA. This not-for-profit organization has been and still continues to deploy innovative measures when it comes to wild horse and burro protection via research, legislation, and persistent involvement in government participation.

ISPMB and its role in the nation today

Under the leadership of its first President, Velma Johnston, affectionately called Wild Horse Annie, ISPMB, and she was jointly responsible for the passing of the Federal Legislation in 1971 (PL-92-195) that protected wild horses and burros on American public lands from harassment and death.

The population of wild horses and burros have declined drastically

Over the years or decades, wild horses in the USA have been under a lot of pressure from the livestock industry, ranchers, wildlife agencies of the state, and others that do not support protecting these iconic animals on Western rangelands. Due to the above notion, the population of wild horses and burros has declined drastically. Their herd areas have declined as well, both in size and number. This has taken place to such an extent that the herds can no longer sustain themselves or be genetically viable.

But at the same time, one will find livestock that vastly outnumbers burros and horses and remain on the public lands causing degradation to the environment.

Is the wild horse a non-native species?

When it comes to the question as to whether the wild horse is a non-native species or exotic species, it is in Australia, New Zealand, and in some other places across the world; however, it is not so in North America. Horses have evolved on the continent only to disappear later, mostly in the hands of man.

Presently, wild horses are the descendants of abandoned or escaped horses that have been introduced to North America by the Spanish settlers around 1519 after horses had disappeared from the continent of North America several years earlier. The recent evidence of fossils has indicated that the horses that evolved in North America resemble the form of the wild horses found today. Therefore, placing a label on these horses as non-native is not scientific and just serves as a convenient excuse for pushing them aside in favor of competing with their commercial interests.

Today the ISPMB is an effective global leader in the field because they have earned the credibility and respect of several diverse participants in the Wild Horse and Burro Program. This organization has been saving horses and burros since 1968, and they place all their donations of any size to work for the favor of these horses. It is a 501 (c) not-for-profit organization, and all the donations that the patrons accept are tax-deductible. The organization is on a constant mission to rescue, protect and preserve these magnificent animals in the USA.